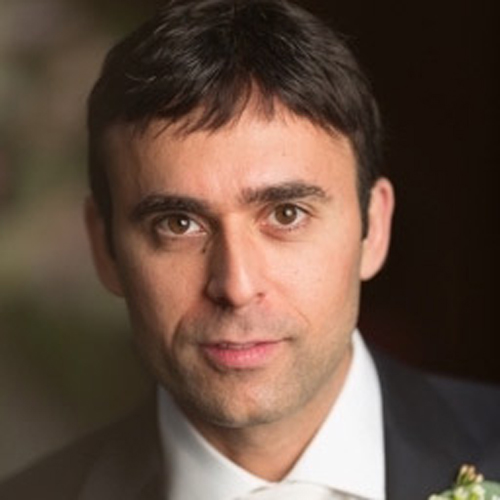 Mr. Monassebian also holds a real estate broker’s license and has been actively engaged in real estate transactions as a principal and investor for over 10 years.  During 2012-2017, the companies managed by Mr. Monassebian have purchased over $73 million worth of commercial real estate throughout the United States, including retail, office and industrial properties. 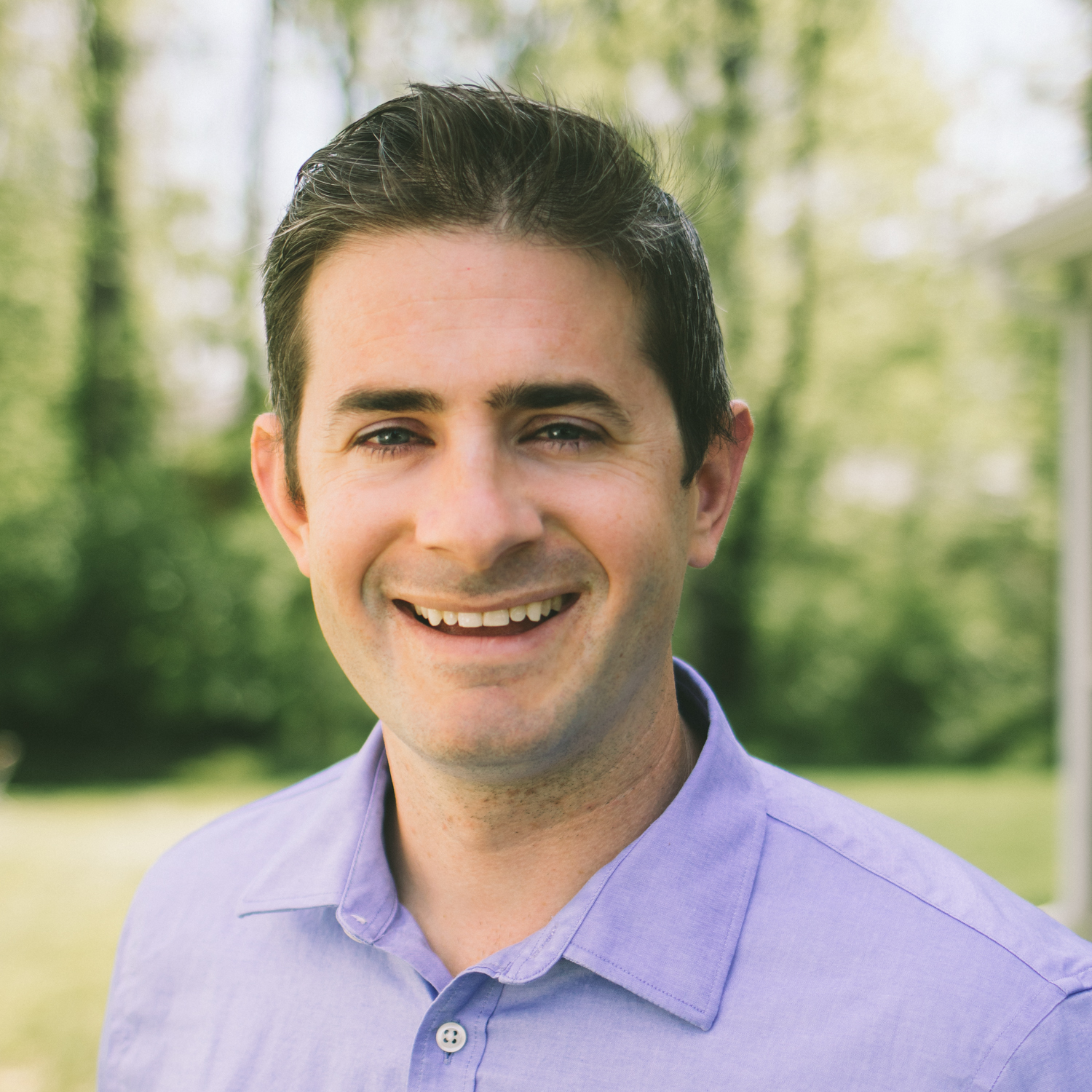 Luke joined Envision in April 2015 and has over 12 years of experience in raising capital for non-profit and real estate ventures alike. He has been actively engaged in real estate transactions as a principal and investor for over 4 years. He has been instrumental in structuring the acquisition of over $51 million in office, retail, and flex space for the firm.

Currently, Mr. Reetz oversees the acquisition and management of assets in Envision’s portfolio as well as many of Envision’s capital relationships. He holds a Bachelor of Business Administration from Benedictine College in Atchison, KS.

An active weightlifter, music enthusiast, and traveler, Luke lives in Denver with his wife and 5 children. 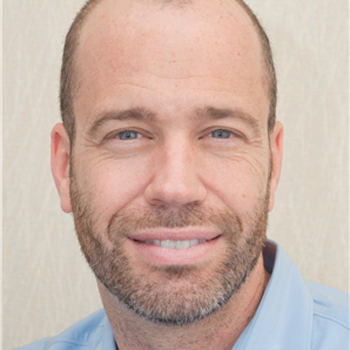 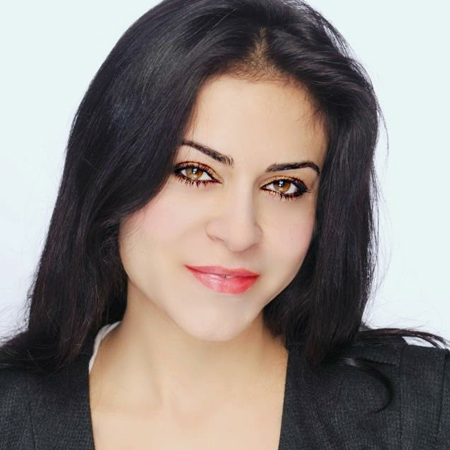 Dalia Monasebian has over 10 years of experience in entrepreneurship, business development and real estate transactions.

Prior to formulating an extensive range of cosmetics, Dalia founded a HBA import, distribution and regulatory compliance consulting company.

Dalia completed her postgraduate studies in Cosmetic Science and Vedic medicine at WWI in New Delhi and post graduate DIPOL from the University of Oxford, Said Business School. She has been a partner at Envision since its inception in 2012, and has been a principal and investor, operational in structuring acquisitions and procuring debt and equity. Dalia oversees the acquisition of assets in Envision’s portfolio as well as many of Envision’s capital relationships. She also holds a New York State real estate license. 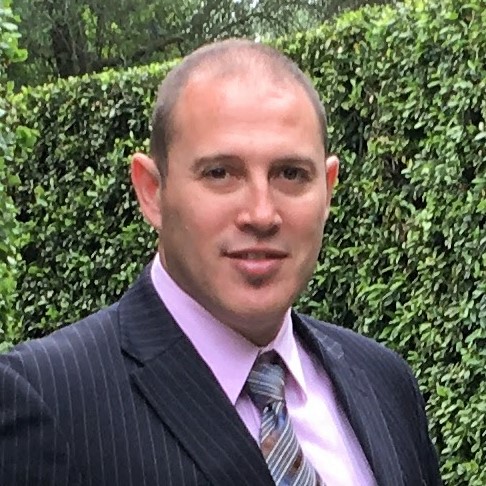 Ariel M. Fefer has been actively engaged in real estate transactions as an advisor to Envision for over 3 years, assisting with the sourcing of on and off market transactions, debt and equity.  Prior to joining Envision, from 2005 until the present time, Ariel served as the founder and principal of Adride Advertising, LLC, a New York based advertising company specializing in high-impact, interactive outdoor mobile advertising and marketing solutions for various types of businesses, and was also the founder of two previous start-up companies in the technology sector, which he established, grew and later sold.

Ariel is tri-lingual in English, Hebrew and Spanish and received a Bachelor of Business Administration in Marketing and Economy from Tel Aviv Open University 1997.  In 1989-1992 Ariel served in the Israeli Defense Force as a Lieutenant and as a Platoon Commander, Combat & Operational Service.  Ariel is also a licensed pilot (Israeli Civil Aviation Administration – 2004).

At Envision, our main goal is to identify and procure properties that provide stable, long-term and high-yield investments with returns that outweigh the risks.  Our unique and creative approach in operating our company and structuring transactions allows us to effectively achieve this goal.

Home
About Us
Portfolio
Case Studies
Our Team
Contact